What can I say about Daniel? He was incredibly special to me, and his loss affected my life more than you can imagine. We miss him everyday.

We had so many great times together, he was my shadow, and the ultimate show dog. Daniel loved every second we were together, and was up for anything I wanted to try. Not once in his life did he ever let me down.

Daniel was on the smaller side for a male, still within the Canadian Standard, and therefore was greatly appreciated by FCI Judges. He was very well put together, with no extremes, and a clean mover. He loved to put on a show!

He was the sire of my first Whippet litter of 10 babies, and once he was allowed to be with them, took over ‘babysitting’ duties with gusto. He loved his kids, I’ve never seen a male adore babies like that, it was quite special.

In the ring he was a force to be reckoned with, rarely leaving the ring without an award of some kind. He finished his AKC Ch in 5 days with four majors and a Reserve BIS Owner Handled award, in the top five owner handled Whippets. His AKC GCh was obtained with a Select win at Palm Springs amid 120 Whippets entered.

He loved to run – chasing bunnies was a serious passion for him! I had to stop allowing him to course, as he developed the desire to re-direct his frustrations if he lost sight of the bunny onto the other dogs running with him, and I didn’t want him to turn into ‘that’ dog. I am also a helicopter mom, and the injury potential was too high for me. He sure did love it though, and got more than half the points needed for a Field Championship the first weekend he was out. Daniel thrilled me with this win, on a super hot day at the Rocky Mountain Whippet Association of Alberta Specialty. He was a showing machine, and if it was hot, or cold or windy, he just powered through. He finished his American Championship in five days, winning the Breed over Specials, and an Owner Handled Reserve Best In Show. Daniel on the move

This boy could really move. He was super clean coming and going, and just generally great on the go around. Winning Reserve Best In Show in the Owner Handled series was one of the biggest thrills Daniel gave me on our trip to Montana. I was blown away! This one was taken on Daniel’s ‘gotcha’ day in 2013. We developed a very special bond. Daniel and his babies

I have never seen another male dog that loved his kids as much as Daniel. Whenever he had the choice, you would find him piled in with them, or looking after them in the yard.

He was always by my side. We used to joke that he would have to be kidnapped or beaten to ever leave me, because I was his world. He would sit in my office chair behind me and watch the world go by from there. 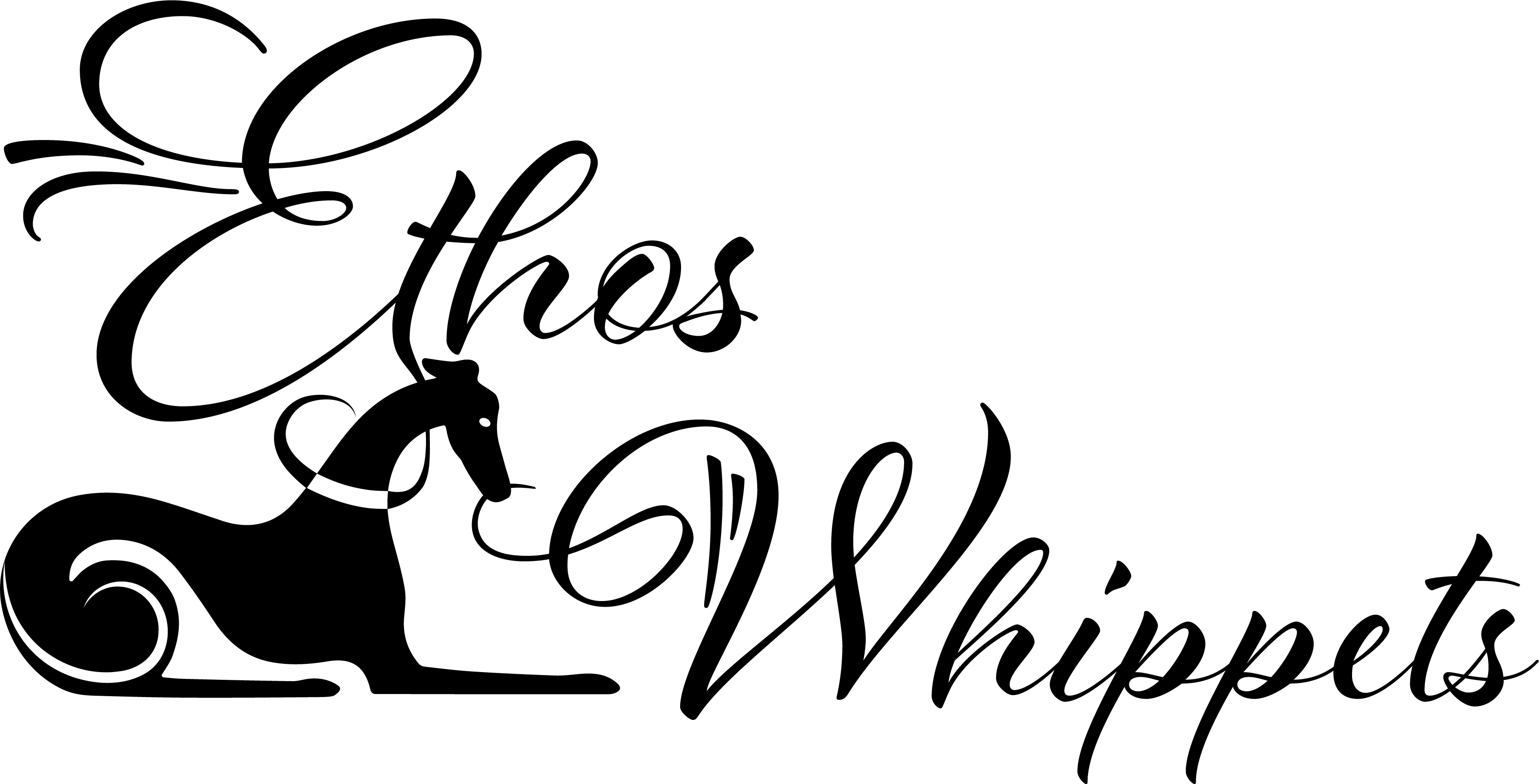